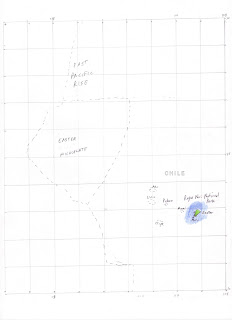 Easter is home to more than 900, 50-foot-tall, 250-ton statues carved from the volcanic rock found on the island. These were erected between the 10th and 16th centuries and once lined roads leading from the volcanic quarry to other spots on the island. In addition to the statues, the society created ceremonial shrines and the only written language in Oceania. Caves around the coast contain paintings of deities, birds, and fertility symbols. END_OF_DOCUMENT_TOKEN_TO_BE_REPLACED